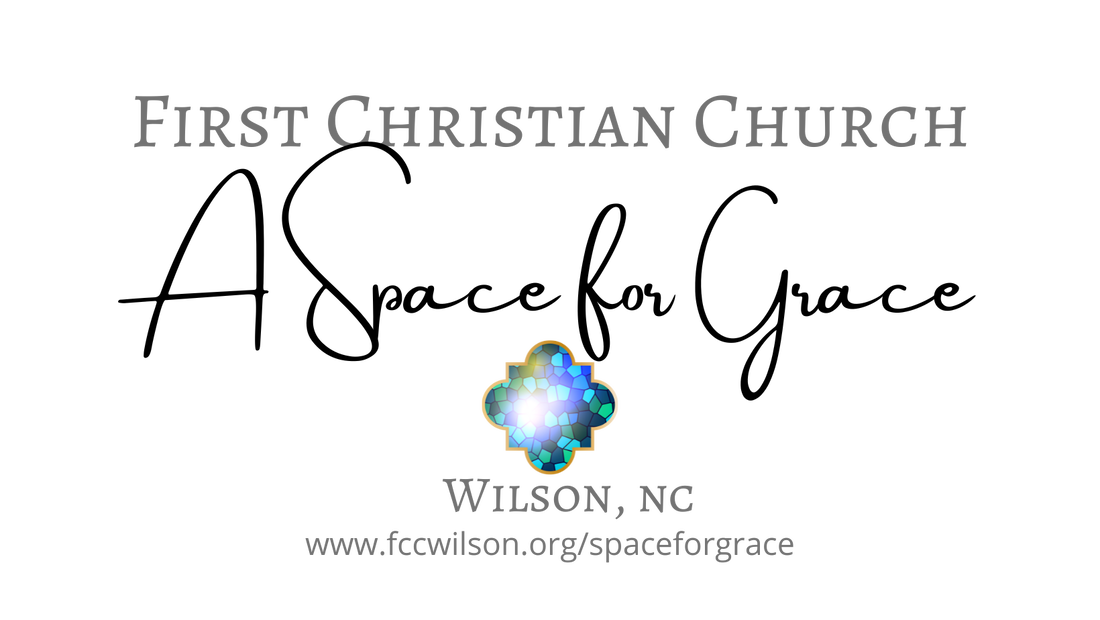 Welcome to the source of our Space for Grace Concerts here at First Christian, Wilson.
Composed of primarily two Noonday Series,
this collection of concerts is meant to provide a space for
​departure, meditation and renewal.

The Sounds of Summer Series are Noonday concerts
scheduled during the summer months.  2022 is the 4th year of this series.

The Advent Series, in it's 13th year in 2022, is an intimate series of
noonday concerts every Wednesday during Advent.
These feature both secular and sacred melodies of Christmas!

All concerts are free and open to all.
Continue down to view our upcoming concerts, join our email list
and view those who have supported the series!

If you wish to give to this series, we welcome such donations!
If you have already given, we are deeply grateful.
Click the button below and in the 'memo' line, please designate "Music Series".

Give to the Series 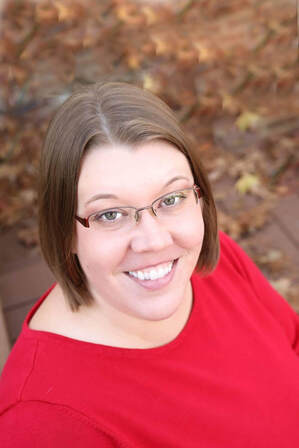 Shelley Maddox earned the Master of Music degree in Vocal Performance and Pedagogy and a Certificate of Advanced Performance Studies in Voice from East Carolina University in Greenville, North Carolina and the Bachelor of Music degree in Vocal Performance from Maryville College in Maryville, Tennessee. Maddox was an instructor of voice at Chowan University from 2008-2016. She has spent the last twenty years performing across the southeast in a variety of genres including opera, oratorio, solo recitals and numerous choirs across the region. Some of Maddox’s favorite performances have been as a featured soloist in Handel’s Messiah and Fauré’s Requiem and in the title role in Purcell’s Dido and Aeneas. In addition to her solo work, Maddox enjoys choral singing. She is currently a member of the Chancel Choir at First United Methodist Church, the Maryville College Concert Choir, and the Maryville College Concert Choir. Maddox currently resides in Maryville, TN with her husband and chihuahua, Rosie. She is thrilled to return to FCC Wilson this year to share a recital of Christmas favorites. Casey Childers has been serving First Christian since 2007 when she arrived as organist. She served this position while gaining the Masters of Music degree in Organ Performance and Sacred Music from East Carolina University as well as the Colleagues' Certification (CAGO) through the American Guild of Organists. Prior to this she received Bachelor of Music degrees from Appalachian State University in both Music (Clarinet) Performance and Music Education (K-12).

In time aside from First Christian, Casey serves as accompanist for the Hunt High School Chorus, owns her personal photography business and teaches piano. She has served on the boards of the East Carolina Chapter of the American Guild of Organists and the East Carolina Musical Arts Education Foundation. Casey is a member of the American Guild of Organists, Wilson Church Musician's Guild, St. Cecilia Music Club, National Federation of Teachers of Music and Pi Kappa Lambda. She has performed as organist in England, France, Germany and Spain. She loves spending time with her husband, Andrew, sons, Jackson & Phillip, loves yard work and most recently is obsessed with gardening.
VIEW THE CONCERT PROGRAM HERE
Wednesday, December 7 | ​David Scott, saxophone
Casey Childers, piano 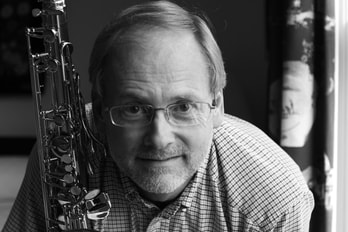 David Scott is a Veterinary Medical Officer with the North Carolina Department of Agriculture and Consumer Services. In 2010, after many years away, he rediscovered his love for making music with the hand bell choir at First Christian Church. He now plays tenor and occasionally alto saxophone with the Tar River Community Band in Greenville and the Starlight Dance Band in Goldsboro, as well as at First Christian Church.
VIEW THE CONCERT PROGRAM HERE
Wednesday, December 14 | Elizabeth Winstead, soprano
Casey Childers, pianist & Meg Johnson, violin 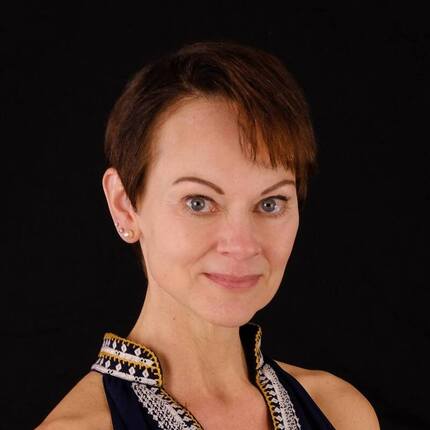 Elizabeth Winstead is a Wilson, NC native and earned a Bachelor of Music from Meredith College and a Master of Music from East Carolina University.  She is a member of National Association of Teachers of Singing (NATS) and encourages singers to compete in the NATS auditions each year.

Meg Johnson grew up in eastern Quebec, Canada. She studied violin at Le Conservatoire de Musique in Rimouski, Quebec under Pierre Montgrain and then at Bob Jones University in Greenville, SC, under Dianne Pinner. Now a resident of Rocky Mount and mother of four, she plays at her church, Rocky Mount Bible Church, and in the Tar River Orchestra, Barton College Orchestra and as a soloist for weddings and events. Meg has been teaching violin privately since 2002. Her latest initiative is developing a group class for young beginner violinists. She emphasizes encouragement, music theory, and proper technique.
VIEW THE CONCERT PROGRAM HERE
Wednesday, December 21 | ​Matthew Joyner, tenor
Cindy Darden, piano 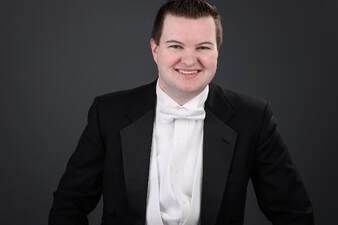 Matthew Joyner is the Director of Choirs at Ralph L. Fike High School where he teaches mixed chorus and the Fike Vocal Ensemble.

He graduated with his Bachelor's Degree in Music Education from East Carolina University where he studied voice under John Kramar and Daniel Shirley, and choral methods under Andrea VanDeusen. There he was a member of the world-renowned choir, the ECU Chamber Singers (James Franklin, director), and an active member in the ECU Opera Theatre.  He has sung under major clinicians such as Simon Carrington and John Rutter, and also performed the roles of Lord Tolloller in Arthur Sullivan's Iolanthe and Mr. Erlansen in Stephen Sondheim's A Little Night Music.  Joyner is also a sought after tenor soloist and keyboardist for church services and recitals, most recently singing the solo in Camille Saint-Saën's Oratorio de Noël and giving several recitals in the Wilson area.

Cindy Darden has a long career as a music educator and church musician, serving churches and schools in North Carolina, Tennessee and Virginia. She currently is on the music faculty at Campbell University and Wilson Community College and accompanies frequently throughout eastern North Carolina. She holds a Bachelor in Music degree in Choral Music Education from the University of North Carolina- Greensboro and a Master’s Degree in Opera Performance from the University of Tennessee- Knoxville. She resides with her husband Cliff here in Wilson.
VIEW THE CONCERT PROGRAM HERE

Our deepest gratitude is extended to all who have helped sustain
these concerts through their generous donations.
​This series is continued solely on this gifts!
Listed below are for the fiscal year January 2022-December 2022.

Anonymous
in honor of Casey Childers

Anna Hardison
​
Clifford B. Harwood Jr.
in memory of Helen A. Harwood

Linwood Perry
in honor of grandchildren

Kelley Garris
in honor of the First Baptist Sanctuary Choir